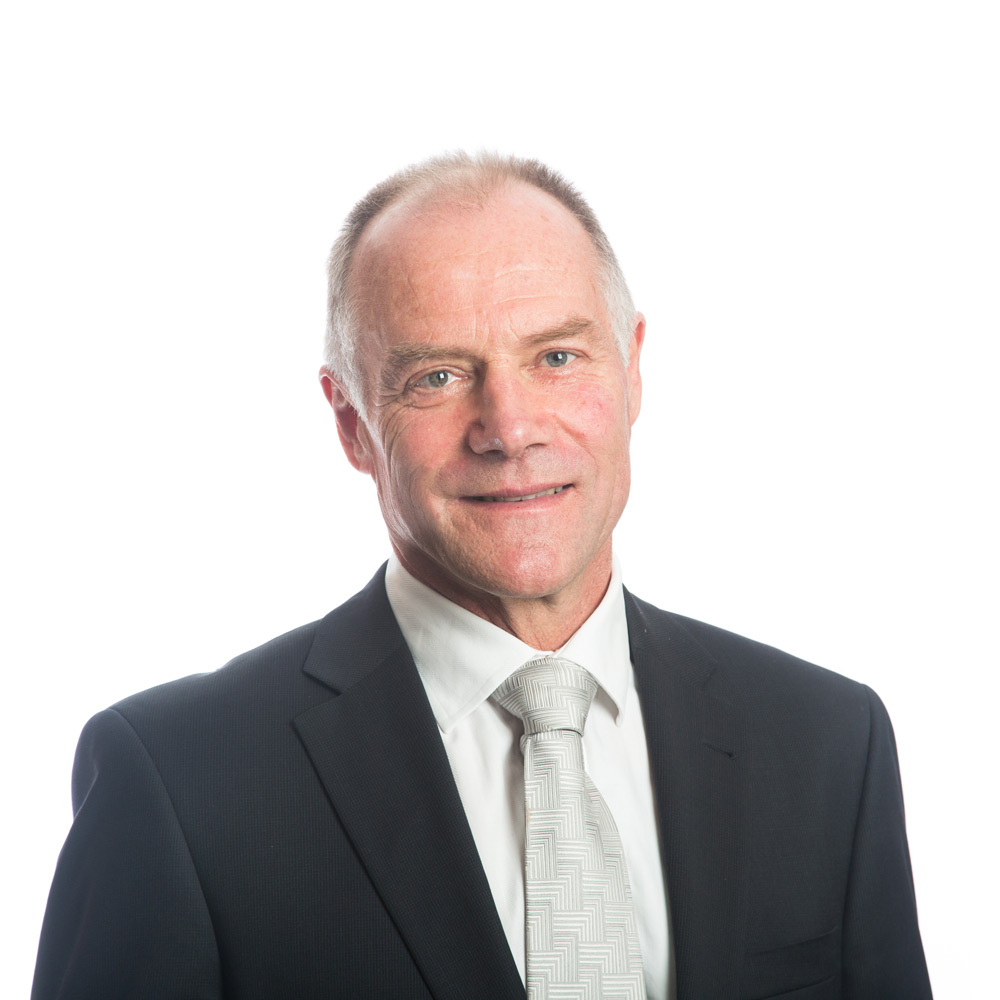 Michael Foster is an experienced family law practitioner, having specialised in this field following his admission to practice as a barrister and solicitor in 1979. From 1991 until 2012, Michael was the Tasmanian representative on the Law Council of Australia’s Family Law Section Executive.  He was Deputy Chairman from 1999 to November 2002, and National Chairman from November 2002 to January 2005. Michael has also presented at professional development events in his home State of Tasmania and in mainland States. He has served on various committees of the Law Society of Tasmania and is an accredited family law arbitrator. In the past Michael has served for many years on the Board of the Hobart Community Legal Service and for 17 years he was on the Executive of Relationships Australia (Tasmania), serving as Chair of both organisations.