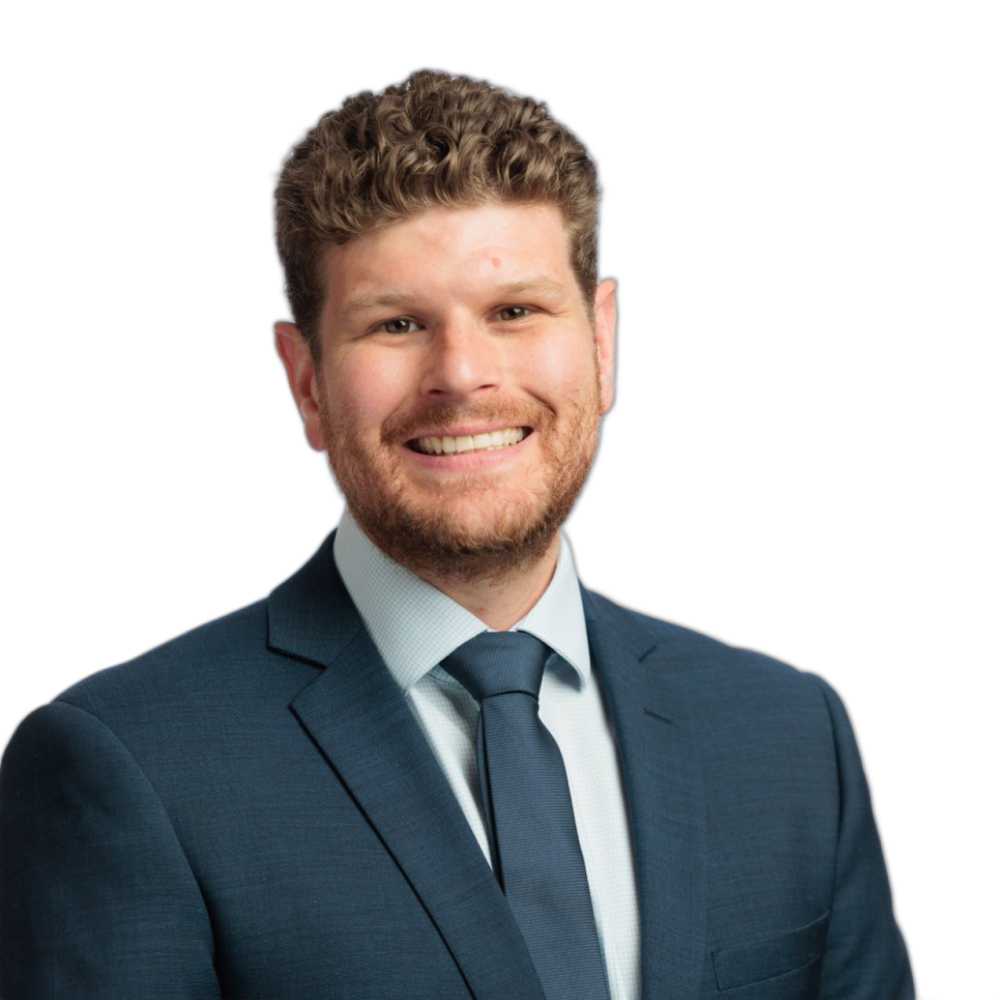 He was admitted to practice at the Supreme Court of Tasmania in August 2016.  George joined Murdoch Clarke in September 2017 as a commercial lawyer after completing a graduate program at another Tasmanian law firm.

Outside legal practice, George has a strong commitment to human rights protection and social justice and is a member of the Branch Committee of the Tasmanian Branch of Amnesty International. He enjoys long-distance running and is a passionate, if long-suffering, fan of the Carlton Football Club.